Don't Waste The International Break, Do Something Good! 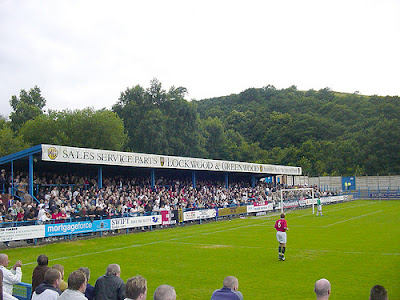 It may perhaps seem strange to be writing this story during a weekend of Premier League action, but it is something that I feel pretty passionate about and I am urging you all to think ahead.
If you weren't already aware, next weekend is an international break, I am sorry to pass on that news to you, when I realised a few days ago I admit to uttering a couple of expletives, I cannot stand the breaks for national teams to play.  As an Englishman I acknowledge that I should have more interest in the England team, and during tournaments I do get involved, but like most football fans my attitude is very much club before country. 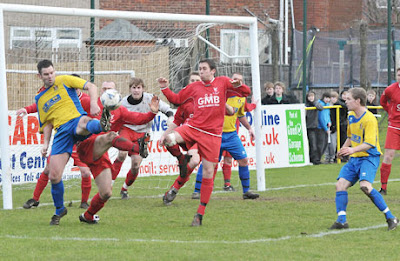 This particular break is worse than ever though, qualification for the European Championships is over so England will only be involved in a couple of friendlies, there are however play off games happening that might provide some entertainment.  So what can the 'thinking' football fan do next weekend for their fix?  Well personally I will be spending my Saturday afternoon at Bower Fold, the home of Stalybridge Celtic for a Conference North fixture between 'the Badgers' and Histon.
Clearly, first and foremost I am a Manchester City fan, and I have been since birth.  I was born and raised in the City, and moved to Stockport when I was a teenager, I began to watch the Hatters when City were away from home and that is something I have continued to do to the present day.  While Roberto Mancini and his team are down in London this Saturday afternoon to play QPR, I will be watching County taking on Hayes & Yeading as they try to turn around their ailing season. 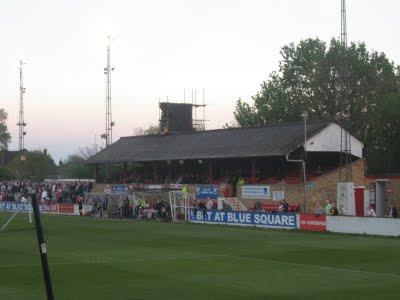 During most international weekends there is still football being played in League 1 and below, right through the non-league system.  It is a fantastic time for football fans to go and support a smaller team, a club that are in desperate need of support and the money from a boosted crowd.  The upcoming break however see's League 1, 2, and the conference all given the weekend off as well, but the conference North and South are still in full swing and on Saturday 12th November I urge as many of you as possible to go and support one of these ailing clubs.
A common misconception is that the football being played further down the pyramid is of poorer quality and to be honest that couldn't be further from the truth, clearly the players are not as highly skilled but they are just as if not more passionate and it is easy to get swept along with the whole occasion.  Financially though things couldn't be more different, there is no oil money here, there is no Asian consortium considering an offer for Bath City or AFC Telford, clubs cut their cloths accordingly and people passing through the turnstiles are their life and soul. 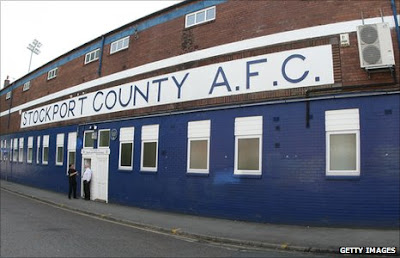 The stumbling block to this whole idea is the money involved for the supporter, I do sometimes find it aggravating that a ticket to see Stockport County could set me back £20, it may be cheaper than the Premier League but it still seems strangely expensive.  I do sometimes wonder if it would make more economic sense to just charge £10 and pack these stadiums out, it would provide a better atmosphere and would perhaps persuade supporters to return next time their team is away from home.  I suppose the £20 tickets are a clear demonstration of how hard it is to make ends meet further down the football ladder.
I would like to end on somewhat of a plea though, if you can afford it, why not take yourself off to a game wherever it may be next Saturday, I genuinely believe you will be pleasantly surprised.  Whether it is League 1, or the Conference South there is still great football out there to be enjoyed even when the Premier League has shut up shop for a weekend of international football.  I am not one of these people that claim league 2 is where you find 'real' football, but I will always stand up for it and say if you love the game it shouldn't matter overly what level you are watching, the enjoyment will still be there for you, so get out there and support one of these cash strapped clubs when you get the opportunity!
Posted by Joe T at 07:55