At What Point Does European Underperformance Outshine Domestic Prominence? 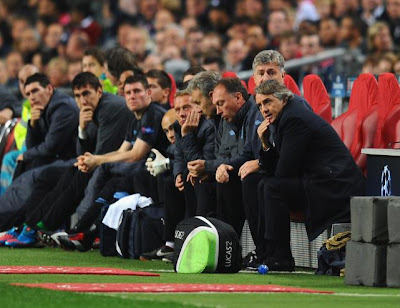 To say that our performance in this years Champions League was dismal would probably be selling it short, it was worse than that.  Last year was probably just as bad, our only 2 victories in the competition coming against a team that were relegated that same season. During this same period our domestic form has been superb, having said that many would argue it has still been subpar considering the amount of money lavished on our squad.

Why then the problems when it comes to European competition?  Some will point the fingers at the players, but for me that doesn't make a huge amount of sense, this isn't a one off, how can we play so well in the league and then so badly in Europe every time we take to the field, if this was a freak occurance maybe the playing staff could be blamed but we've been average at best in the elite competition for 2 years, the problem must lie else where. 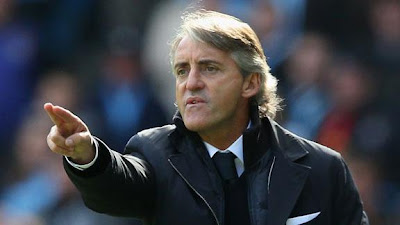 What is the root of the problem then? In my mind there can only be one, and it comes from the top, the management.  Mancini may have succeeded domestically, but his record in Europe is not just questionable, it is downright poor.  His deficiencies in the competition predate his time in Manchester, he failed continually during his tenure with Inter Milan, on most occasions going out to teams that they should have beaten.  In fact with pretty much the same squad Jose Mourinho won the same competition at his first attempt after Mancini was dismissed for failing at the highest level.  In the immediate aftermath last night Paulo Baldini, the Italian football supremo was quoted as saying:


"When you lose as many (Champions League games) as he has with teams as good as Inter and City, it's not a hex, its bad management"

To be fair it is pretty hard to disagree with that view point, Mr Mancini has done a bad job when it has come to the top competition in Europe, so surely then I can't come back from this point, surely I should want him to receive his marching orders?  Well not exactly, as I just can't justify that decision in my mind, a man that has delivered as much as he has in recent years has a pretty strong bargaining position.  It is amazing how winning the FA Cup and ending our 33 year search for a trophy now seems so long ago, but our success in the Premier League last year has outshone even that, and we are again in a good strong position this time around. 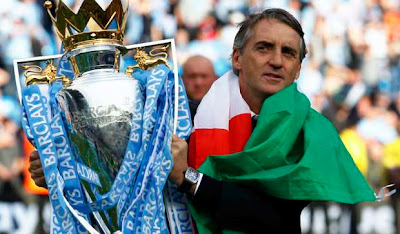 His tinkering however could threaten to damage all of the good work he has done, I don't walk around with my head in the clouds, at some point our owners are going to want to see European success at our club, I want that too, but whilst we continue to compete and look good domestically I can turn a blind eye to these issues for the time being, but that is the key part 'for the time being'.

It should not be forgotten that we have been dumped in 2 horrific groups, however that does not change the fact that we should have been good enough to overcome Napoli last year and qualify in 2nd place, and we should have been closer to Dortmund this time around, the less said about the defeat in Amsterdam the better! 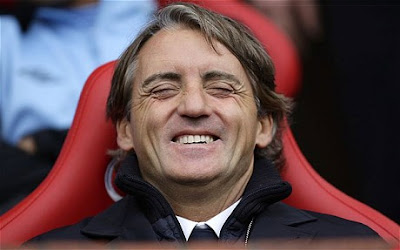 In my mind Mancini has already bought himself the rest of this campaign and the chance to start the next, it is a worry that he doesn't appear to be learning from his mistakes in Europe, and maybe things will be no better next year, but sacking someone on the back of a Championship winning season? We aren't Chelsea...but Pep Guardiola is circling.
Posted by Joe T at 04:42