This Could Be Our Most Important Signing Of The Year 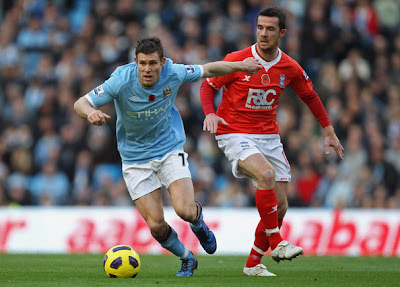 Just over 12 months ago on the 13th November 2010 the final whistle ended a 0-0 draw between City and Birmingham, boo's rung out around the stadium and to be frank the atmosphere was vile.  Many supporters were aiming their frustration squarely at manager Roberto Mancini.  It was the second home 0-0 draw that week (the first coming in one of the worst Manchester derbies ever) and the team were looking goal shy.  It was expected that the game against Birmingham would be a home banker and we all hoped the Italian would take the reigns off and let City play, that wasn't to be. 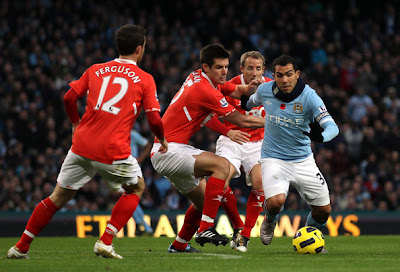 It was another incredibly cautious display, the aim to manufacture a tight 1-0 win.  The moment Mancini NEARLY lost the ground was when in the 83rd minute he decided to replace leading scorer Tevez with Gareth Barry, it was a nonsensical decision to be honest and left many scratching their heads and many others showing their anger towards the manager.


On Saturday, Alex McLeish was back at Eastlands, again hoping to stifle Mancini and his team, this time it didn't work.  A lot has changed since that day, the anger aimed at the manager has well and truly dissipated and even his harshest critic on that day must surely now remain silent.  The 4-1 demolition of Villa put City on top of the Premier League table, played 8, won 7, drawn 1, it is a fantastic record.  On top of that he guided us to a 3rd place finish last year improving on expectation by one place and of course he delivered silverware, Mancini is doing a brilliant job. 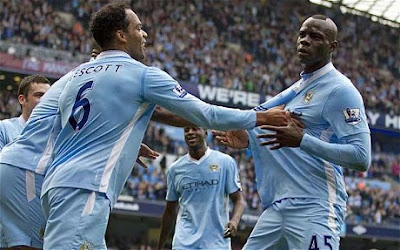 He has spoken previously about wanting total control of the club and whilst that may not be entirely possible in this modern day where finances play such a big part, the backing he has received from the board over the Tevez saga suggests that his plea's are being listened too, and that can only be of benefit to us all. 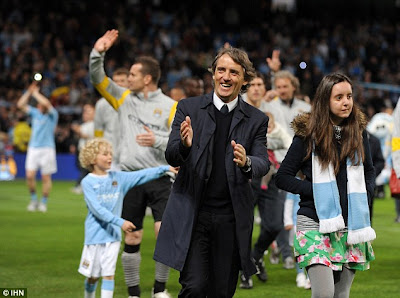 It is for that reason that I was particularly pleased to see the Sunday Mirror claiming that talks were about to begin over a contract extension for the Italian, he needs to be tied down.  He is quoted as saying:


“I don’t want to leave, I’m very happy here. If the club want me to stay, then that’s good…In England, managers have more power regarding the team and everything else about the club….I’m not saying I can have the power of someone like (Sir Alex) Ferguson but if a manager stays at a club for five or six years it is natural that he has more power.”
The backing he has received in recent weeks from the supporters demonstrates what a massive shift in feeling there has been.  Not all supporters got on his back that day against Birmingham, but there was perceived to be pressure on his shoulders and it currently looks as if he has survived and come through it all incredibly well.  For me personally I hope this extension can be wrapped up as soon as possible because I genuinely don't believe there is anyone better for the job, so lets sing it one more time....."Mancini Wooooah....Mancini Wooooaaahh.......". 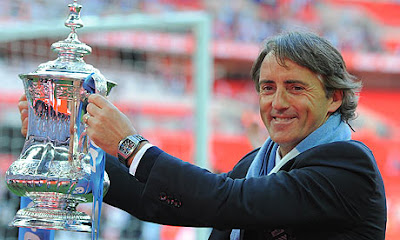