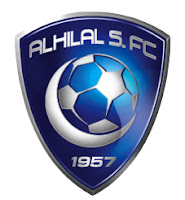 I generally don't do reports for league games because all of you will either have watched the game live, or seen the highlights, friendlies are different though, a lot of City supporters won't see any of our games before we kick off the competitive season against Chelsea in the Community Shield.


I remembered about 20 minutes into yesterdays game that these warm up fixtures are more or less totally irrelevant with regards to the result.  I remember thinking the same last year, seeing players, who lets be frank, had no chance of getting in the first team in the near future, running about taking on the likes of the LA Galaxy.  They are really just an opportunity for players to get some minutes on the clock and to start approaching match fitness.  So don't let the fact that we lost the game 1-0 bother you in any way shape or form, this run out was never about the result.  The 11 that started the game was a mixed bag of regulars and fresh faces: 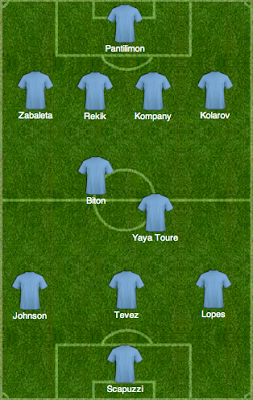 Arguably there were 6 players in that team that have a chance of starting against Southampton in just over a months time.  For those players it is fair to say that relatively few of them ever looked like taking the game by the scruff of the neck.  Kompany led by example and worked hard, Zabaleta only has one way to play, and well, Kolarov was Kolarov, a threat coming forward but he did get caught out of position a couple of times defensively.  Toure sprayed the ball around nicely, but never really threatened to break into his top gear.  Tevez worked hard and played with energy, but as with the rest of the team he was clearly playing in a relatively low gear.  Perhaps the biggest surprise was Adam Johnson, now as many of you know, his future at the club is very much up in the air, this preseason could be vital to his future with City, I thought he might be the one player to really try to shine, but no, he was much the same as the rest.  It is a shame that the one experienced player with something to prove failed to grasp the opportunity. 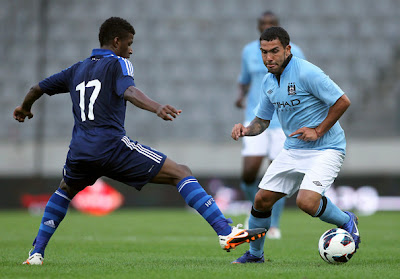 In terms of chances or things of note, there was honestly very little to write about.  Other than some wayward shots we never looked like scoring in the first half.  So what of the less recognisable names? Lets do a bit of a roll call; a lot is expected of youngster Karim Rekik, the defender looks solid and for me is a better option on the bench than Stefan Savic, the kid has bags of potential and I think we should be involving him sooner.  Israeli trialist Nir Biton looked nervy, and I suppose that is to be expected, he sat in front of the defence and worked hard, some passes did go astray, but he showed commitment, one thing is for sure though, if he is to be signed on a permanent basis he does need to bulk up somewhat.  Luca Scapuzzi has appeared a couple of times in the league cup, and to be honest I have no idea if he has the potential to make a name for himself at City, he was perhaps our most effective forward on the night, but to be quite honest, that isn't saying a huge amount.  Youngster Marcos Lopes was perhaps the least known player, but could potentially have the biggest future ahead of him.  I will hold my hands up and admit I don't know a huge amount about the 16 year old.  He flew out to replace Gareth Barry who departed to Germany for treatment on his abdominal injury.  The Portuguese wideman is regarded extremely highly at Carrington and Platt Lane and he was given a chance to start.  The pacey and tricky wide-man however struggled to really influence the game, I personally hope to see more of him in later friendlies to give him more opportunities to learn and develop.

It is probably best to treat the 2nd half as a separate game as it was more or less a totally different 11, the team that reemerged was this: 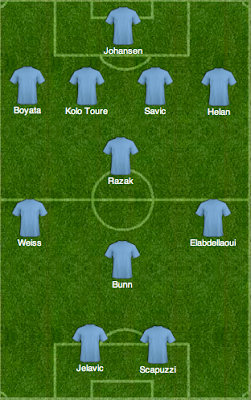 Scapuzzi was the only player to begin the 2nd half that appeared in the first, and the lineup suddenly had a much younger look to it.  There was the opportunity for fringe players to prove their worth, and one of those, Vladimir Weiss did his best with the chance he was given.  He was really the only threat we posed in the second half, and arguably the only threat we possessed in the whole game.  Having said that however, the issues that have blighted his career were still present, he still has a tendency to over complicate matters and there is still that selfish streak in him, I doubt he has a future at City, but for what its worth he was probably the best performer we had.  Boyata a player I had such high hopes for did alright, but whether he has enough to play a part this season remains unclear.  Kolo Toure came close to scoring from a couple of set pieces, you know what you get with Toure, he is solid if not spectacular.  The only other players worth mentioning really are French full back Helan and the impossible to spell Elabdellaoui, another player who has much expected of him, he looked a decent threat and is another player I hope we get a further look at in later games.  Razak mopped up defensively, although he did sadly over complicate in a couple of instances.  Trialist Jelavic had a game to forget, he was hooked off after 30mins, whether he appears again I am unsure, but it didn't look great for his future with the club. 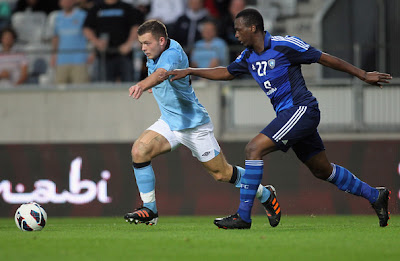 The goal did come in the 2nd half, and it was literally men against boys.  The City kids worked hard, but other than a few set pieces never really looked like creating much against their much more experienced opposition.  So whilst it was a pretty poor performance there was a couple of encouraging signs from youngsters i'd like to see more of, Lopes, Biton, Rekik, Helan, Razak, Weiss and Elabdellaoui did enough for me to think i'd like to see them given more opportunities as we progress through preseason.  The likelihood is that as each game passes we will be fielding stronger and stronger line ups, and that is obviously a good thing, but there are still reasons to give some of these youngsters and trialists a chance.

The most important thing though, is that I urge everyone to not read anything into this result.  I hope that by showing the players we used in the 2nd half it is evident that this was a game we were never likely to win.  Preseason is about getting match sharpness back, giving more junior players a chance to shine, and that is perhaps the only real disappointment.   This was an opportunity for some fringe players to prove their worth, sadly some of them didn't take it this first time, but I am sure there will be plenty more chances to come before the Community Shield.
Posted by Joe T at 07:57